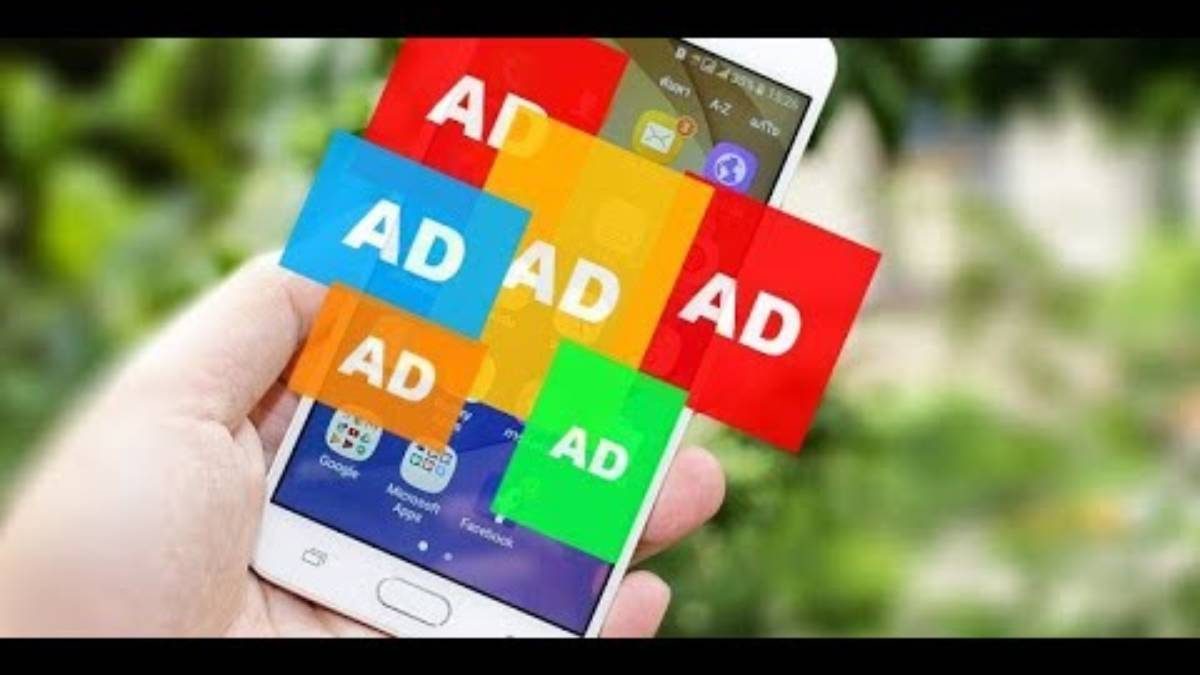 How To Block Full-Screen Ads on our Android Mobile

Block Full-Screen Ads: If you are on the Internet, of course, if you read this article, you will come across many advertisements daily. However, most of them are not bothersome and do not interfere with your experience. But what if those ads take up your entire screen and completely block what you’re doing? Unfortunately, there are apps that you install either unknowingly or through third-party sources that run in the background and show full-screen ads in addition to any activity happening on your phone. And this is especially true when it comes to Android phones.

What is the Cause of Full-Screen Pop-Up Ads?

Adware such as these is invasive, and due to the nature of the application that displays it, a user would rarely be able to find out what is causing this problem. The reason behind this is that you’ve probably installed a new app, and like most of us, you’ve probably agreed to grant all the permissions the app rushed for, one of them being permission to draw on other apps. This means that the spam app can now run in the background and display ads on top of any app you use on your phone.

If you are not already affected by this problem, this is a reminder to check and read all the permissions requested by an application before pressing “allow.” If you think an app is asking for permissions unrelated to that app’s functionality, be sure to deny it. For example, a gallery app that asks for approval to read your SMS messages or call history is a red flag. If you are previously a victim of this type of adware, there are some quick fixes which mainly consist of finding the app causing the problem and uninstalling it.

Here we have several ways to detect which application is causing this problem. If one doesn’t lead we to the right app, you can try all of them until you find the right app to uninstall.

If you’ve recently started seeing ads on top of other apps, then a new app you just installed is probably causing this problem. If you know the last 2-3 apps you installed, go to Settings> Apps and select the previous app you installed. Scroll down until you find an option that says “Draw over other apps” or “Show over other apps,” or even “Appear on top” on some phones, depending on the user interface. If this option is enabled/enabled, please disable it, or we even suggest you uninstall it and find a better alternative. If that doesn’t fix the issue, try the following recently installed apps until you find the culprit.

Also Read: What is Data Lake? What are the  Advantages?

Method 2: Check the list of apps allowed to show on other apps

It is a way to find out which apps are allowed to display or draw on other applications. If we find an app in this list that shouldn’t ask for this permission, you can either disable it or uninstall the app. Go to Settings> Apps> Special Access (on some phones you’ll find it in the three-dot menu in the apps section)> Show / Draw over other apps or Appear on top (wording varies depending on your phone , but the functionality is the same). Here check which apps have this permission and if you find anything wrong make sure to uninstall the app.

Method 3: Check the most recently used app through settings

Most phones, especially those using an Android-style skin, have the option to show the most recently used app in the Settings menu. With this, you can find out the app which has shown ads on your phone. To see it, go to Settings> Apps / Apps & Notifications (depending on UI) and you will see “Recently Opened Apps” below which the main app should be the one causing this problem.

It’s a good way to find out which app was last opened/used on your phone, which will help you pinpoint the culprit. Wait for the ad to appear on the screen. Then go home and launch the Google Play Store. Then go to Menu> My apps and games> Installed> Sort by> Last used. This should show you your app list with the last used app at the top. Most likely, this is the app that brings up the ads and you should uninstall it immediately.

Here are some ways to try and find out which app is causing the pop-up issue. If that doesn’t help, try all the steps and you will surely find the culprit. The best way to avoid these situations next time is to know what permissions an app is requesting before you blindly press “allow”. There are also plenty of malicious apps on the Play Store and on third-party platforms too, so be sure to check the integrity of the app before installing it, especially if you are downloading an APK file from an unknown source. . Prevention is always better than cure!

Also Read: What Is The Kickass Proxy And How to Use?

Review How To Block Full-Screen Ads on our Android Mobile. Cancel reply