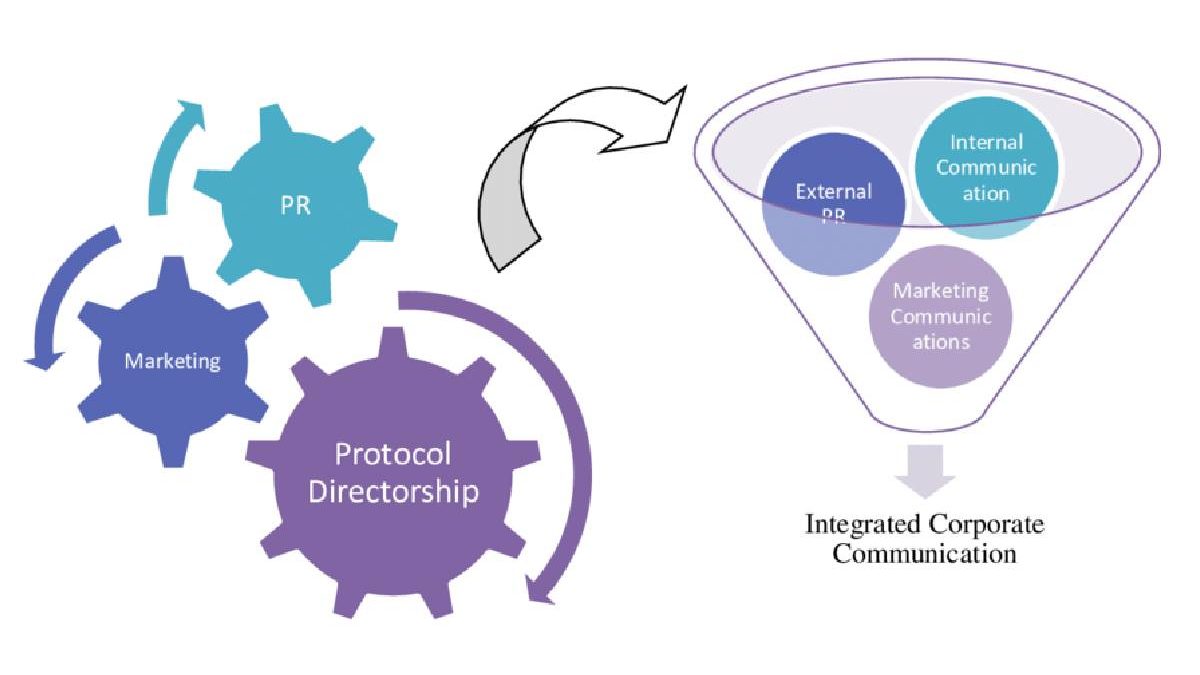 Public relations are a topic that is widely used in every industry, and that is because this is one of those aspects of any organization that they have to keep an eye on.

Whether they are a famous personality, a widely used brand, or an organization seeking corporate PR, what all of them have in common is that they need to establish an effective public relations department for them.

This is because this is the department that is responsible for steering public opinion in its favour.

Whoever, or whatever an entity may be, in this progressive era of technology and convenience, they can access various reliable sources of information and articles with the tap of a button.

This makes it easier to develop an opinion for a specific organization or company, and this is exactly why a public relations department is necessary.

No one can escape the court of public opinion, and a negative brand image can result in some fatal repercussions, such as a boycott on a global scale, and this is what a public relations department prevents.

Let us discuss this in further detail and talk about the purpose of the public relations department on the corporate stage, highlighting its importance and benefits as well.

Responsibilities of a Corporate PR Department

One of the main reasons why almost every successful, large–scale company has a standalone corporate PR department is that they are the ones who are responsible for bridging the gap between the organization and the media.

Every individual who is a part of the PR department is well-versed and has a vast amount of experience when it comes to dealing with media representatives and corporate communications.

This was just a condensed guide that highlighted some of the responsibilities of a corporate PR department and why they are such an essential decision to every growing company.

Although it is manageable at first, as an organization starts to gain traction in the community, it starts to generate buzz in public, and before you know it, every action you perform and every decision you make  monitors by the court of public opinion.

This is when you should consider incorporating a corporate public relations department in order to improve your reputation in the eyes of the public.

5B in Funding from Ford MobilityHawkins & The Verge - What it Means