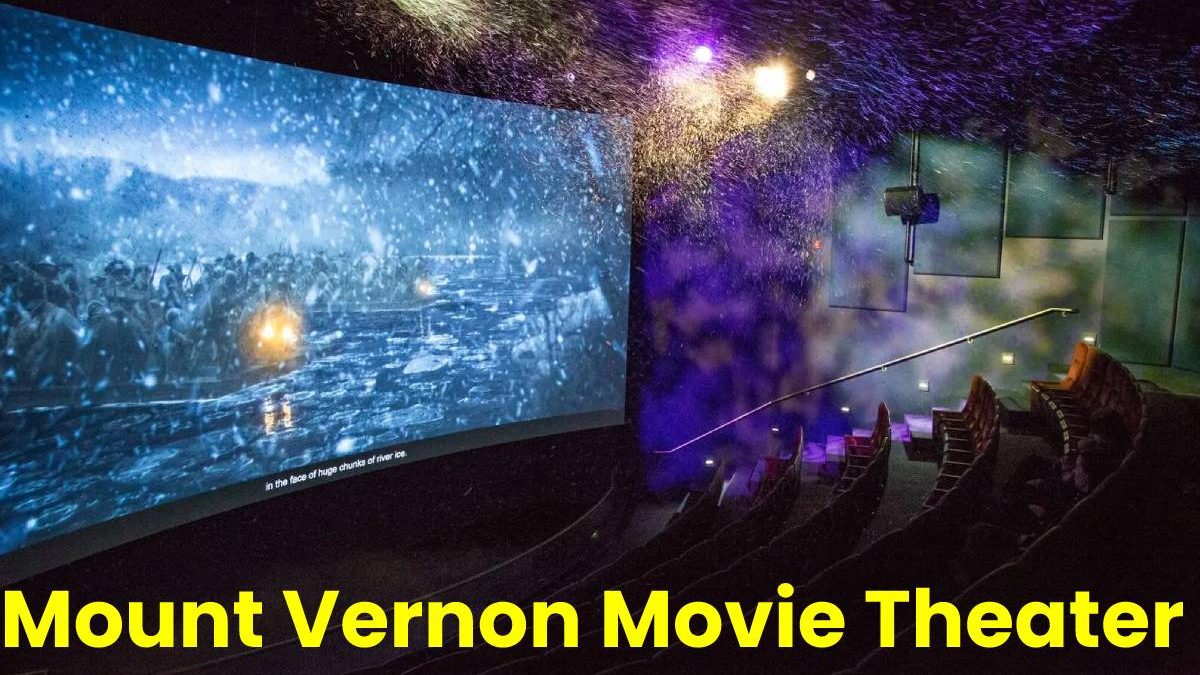 Mount Vernon Movie Theater George Washington’s Mount Vernon has reopened its Revolutionary War Theater, marking the completion of the 4-D theatre’s $2 million renovations and creating a new film. Opened in 2006, the theatre is one of the property’s most popular attractions. The new movie will immerse guests in the heart of the American Revolution through powerful 4D special effects and a state-of-the-art 9.2 channel surround sound system. In addition, Mount Vernon upgraded the theatre’s machinery to deliver an immersive experience through falling snow, wind, fog and rumbling seats. 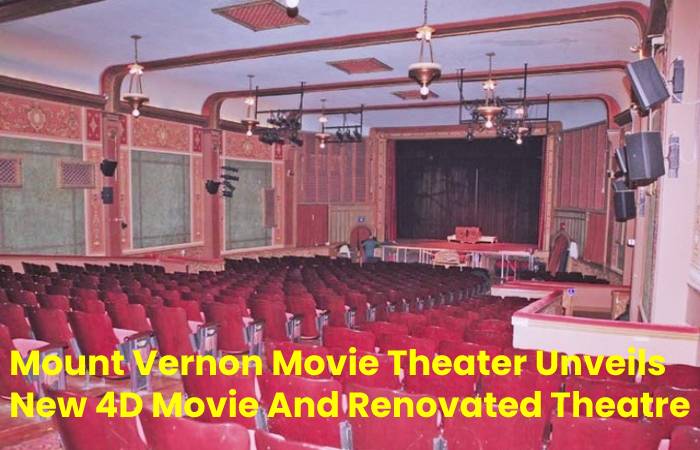 Our Revolutionary War 4D Theater has engaged with millions of visitors to Mount Vernon over the past decade. Still, it had grown tired with time and constant use, said Rob Shenk, Senior Vice President of Visitor Engagement. “With each new audience, we must rise to the challenge and provide them with an experience that exceeds their ever-increasing media expectations.

The new cinema features a new large aspect ratio screen and a 4k resolution showing the new film. In addition, many of the existing 4D features have been enhanced to create an even more exciting experience. For example, the new 9.2-channel surround-sound audio system makes it appear as if artillery shells are flying overhead while guest seats vibrate and rumble with fits.

The new 17-minute film motivations Washington’s leadership and the crucial campaigns that secured American independence. Produced exclusively for Mount Vernon by Wide Awake Films, the updated film features exciting live-action systems and innovative animation designed to appeal to today’s audiences. In addition, the new and improved two-minute preview program offers more background on the events leading up to the insurrection. Martha Washington and William Lee, George Washington’s locked up valet, also appear in the new making, if a more historically accurate portrayal of the war.

The infrastructure of the 105-seat theatre has extensively modernized to complement the enhanced visual presentation. 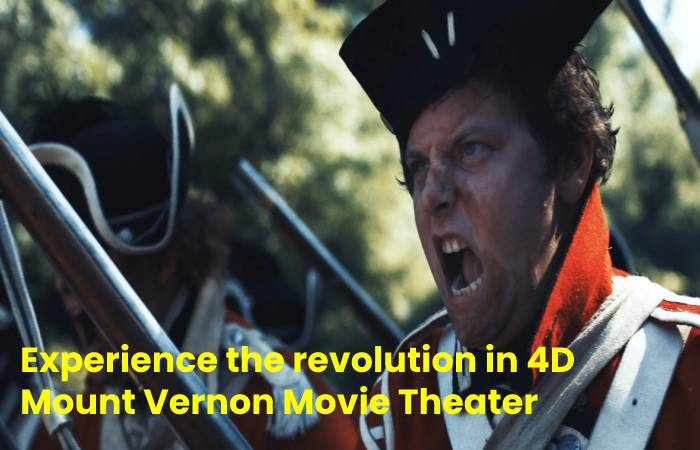 The Revolutionary War Theater is included in general admission to Base Vernon. For additional information about the film, visit mountvernon.org/revolutionary war theatre

The Revolutionary War Theatre, where cannons fire and snowfalls daily, is one of Mount Vernon’s most popular attractions. Our guests will learn about George Washington and the three campaigns (Boston, Trenton and Yorktown). That led to victory in the Innovative War.

And also, Revolutionary War Theater in 4D is made possible by the Robert H. Smith Family Foundation.