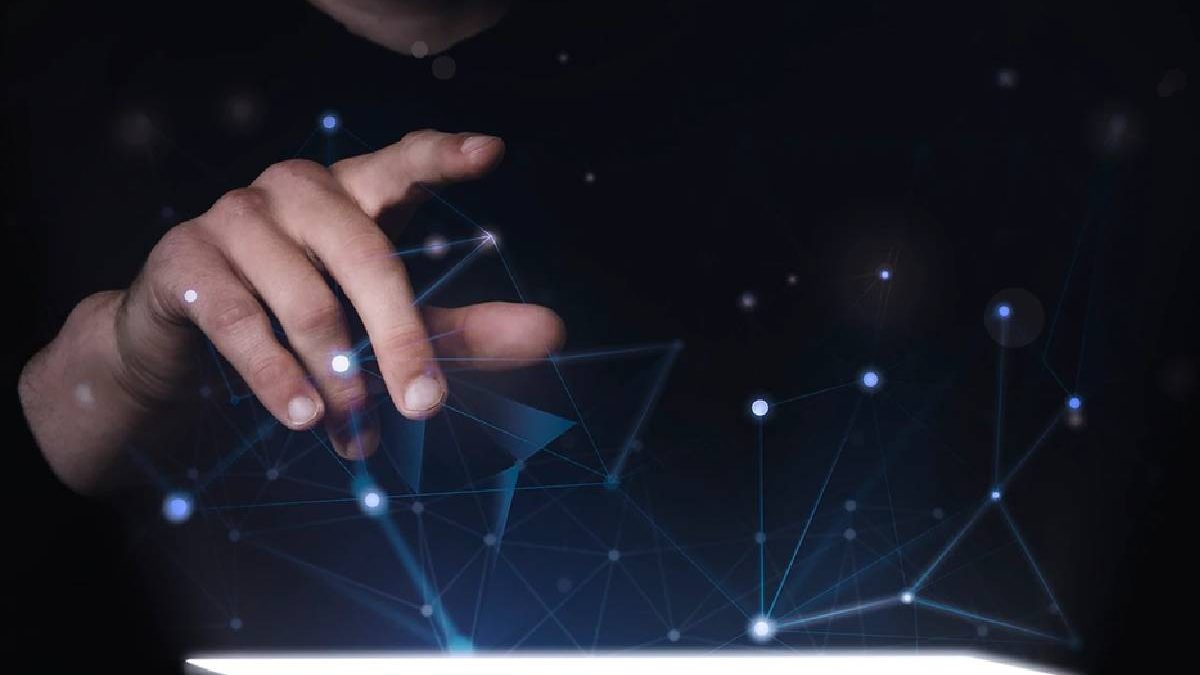 Technological trends change every year because every year there are new technologies that contribute to the world’s progress. In this article, we will talk about the top 6 technologies to keep an eye on in 2022.

The dust and ash that volcanoes throw into the upper atmosphere have a cooling effect: the 1991 Pinatubo eruption in the Philippines cooled the Earth by 0.5 °C for several years.

Solar geoengineering, also known as solar radiation management, could theoretically do the same. In 2022, a group of scientists from Harvard expects to conduct an experiment called SCoPEx. They will launch a balloon into the stratosphere that will drop 2 kg of unnamed material, and then measure how it reacts to and dissipates solar energy.

By the end of 2022, the metaverse is expected to combine video games, social media, and other entertainment. In the metaverse, games such as Minecraft, Roblox, and Fortnite will be available. In addition, it will be possible to bet on sports and play in the casino. But while this feature is still in development – you can play casinos online – just go to the roleta de cassino platform.

Startups Particle3D and A.D.A.M. expect to have 3D-printed bones suitable for human implantation in 2022. Both companies use calcium-based minerals for printing, and the implants are custom-made based on patients’ CT scans.

In 2022, several companies will conduct tests of electric aircraft with vertical takeoff and landing at once in order to certify the transport for commercial use. California-based Joby Aviation wants to build more than ten five-seat air taxis with a range of up to about 240 km. Volocopter from Germany plans to launch an air taxi at the 2024 Olympics. Other developer startups include eHang, Lilium, and Vertical Aerospace.

NASA’s x-59 QueSST (short for quiet supersonic technology) will make its first test flight in 2022. It will be held, in particular, at Edwards Air Force Base in California. This is important because, for example, the first commercial supersonic airliner, the Concorde, could not fly faster than sound over land. With successful testing, NASA expects regulators to lift the ban on supersonic flights over the earth.

Sleep trackers, mattress coolers and warmers, smart alarm clocks, and other technologies have long been used to improve sleep quality in Silicon Valley. In 2021, Google introduced the second-generation Nest Hub with sleep tracking. Amazon is going to release a similar device in 2022.

Technological trends change every year because every year there are new technologies that contribute to the world’s progress. In this… 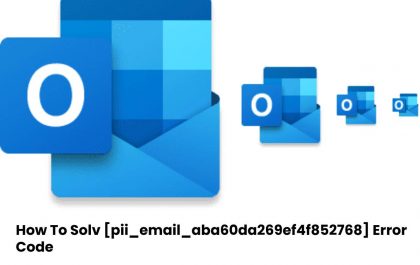 [pii_email_aba60da269ef4f852768] Everyone benefits from communication and remaining linked to the world around us. When it comes to organizing and complementary…