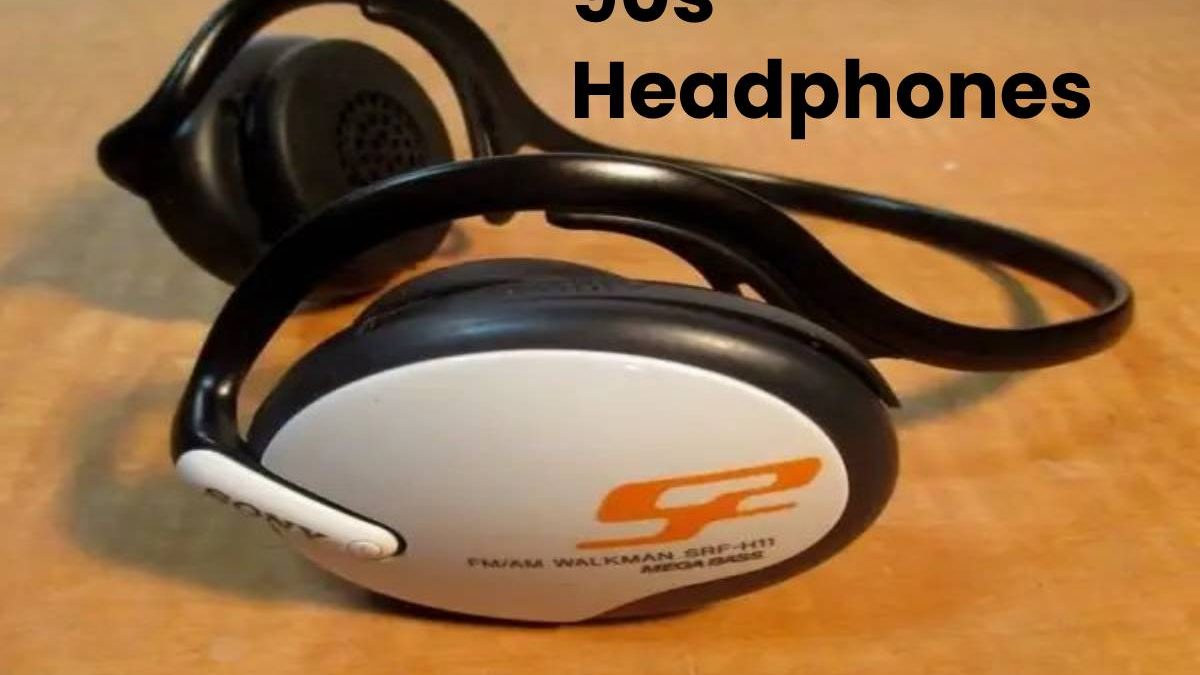 The addition of portable music technologies in the 1990s from cases to CDs, to DAT, to minidiscs—led to greater variety in product design and fewer iconic mobile devices as a result. The movement towards smaller technologies like the minidisc player meant that headphones became smaller and cheaper. Plastic earbuds were shipped as stock headphones with many new music players on the market. Perhaps because of the waning style specs of the mass market headphone, the style and music underground took to using the robust. Hard-cup headphones of the 1970s as stylish replacements for stock earbuds. The rise of rave culture, which began to focus attention on the DJ as a star on stage, created a new association of headphones not with privacy but with mass sociality and public performance. A person wearing headphones was no longer necessarily aloof and reserved—they might be the center of the party.

Like almost all personal technology, headphones were a form of work gear before they became associated with leisure and pop culture. From the 1890s through both World Wars, American switchboard operators wore a minimalist, wire-frame headset that held a single black bud to one ear. The headset was attached to a horn-shaped microphone slung on the shoulder. Workers at these switchboards usually women operated switchboards like a form of analog social media. Connecting homes and offices via telephone by plugging and unplugging switches. The easily inserted yet secure headphone jacks used to connect early headphones to switchboards became the model for headphones to the present day.

In 1895, the Electrophone was created to pipe live music performances into home headsets using switchboard technology. “To sit in one’s armchair and listen to the favorite items of Entertainment in Progress at London’s theaters and Music Halls is certainly an agreeable method of spending an hour or two. Read a contemporary advertisement. The Electrophone headset was shape like a cross between a stethoscope and a tennis racket, and it held headphones to the ear from two sides of a hand-held stick. The hand-held design could  pulled away from the ears easily, creating a headphone use case that was more social than private. Rather than using headphones to escape the social. As later headphones would be market, the headphone created a group listening experience. 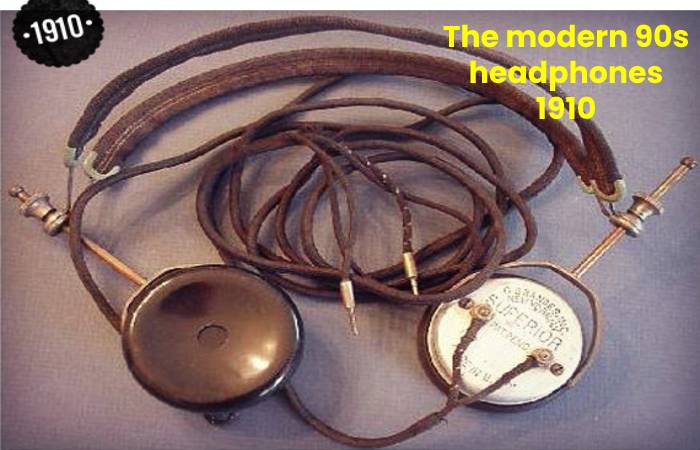 The modern headphone was invented by a technically-inclined churchgoing man by way of Stanford named Nathaniel Baldwin, who wanted to amplify the sound of sermons at his Mormon temple. Baldwin’s headphones contained a mile-long coil of copper wiring in each earcup. Which received sound without electricity, and set a precedent for the large cup shape of modern earphones. The headset’s earphones were connected across the head by two elegantly space bands. His design took off when the U.S. Navy bought them to outfit sailors during World War I.

Inventor John Koss built the first pair of hi-fi stereo headphones to demonstrate the sound quality of his portable phonograph. Which had an innovative “privacy switch” for personal, silent listening. It turned out that the headphones, which allowed people to listen quietly to stereos at home and were popular with military men who returned from the war, sold faster than the stereo. Koss’ first set of headphones took the basic design of Baldwin’s Navy headphones and amplified it with more giant headphone cups and advanced stereo technology. Baldwin’s thin leather headset band remained, with padding added for comfort.

Koss’ headphone marketing kept pace with pop culture throughout the 1960s and 1970s, with advertisements featuring everyone from King Kong to the smiley face.

The original emoji wearing them, and by continuously releasing new designs. like the denim-trim. Easy Listening’ headphones and the Pneumatize earcup. which mimicked the ear’s shape. 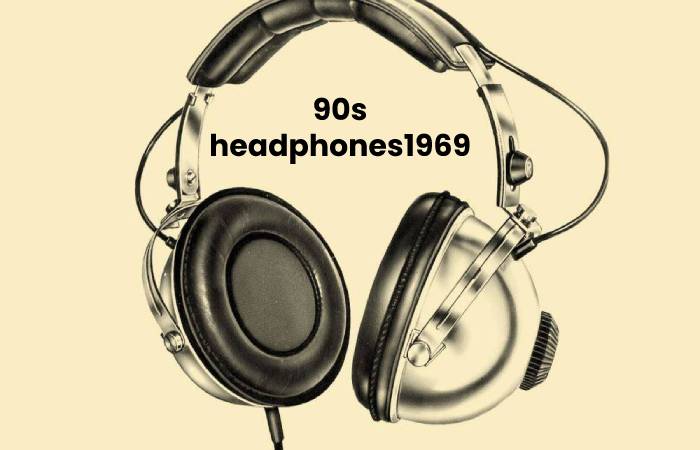 After Koss made headphones popular to turn up the stereo and shut out the world. Competitor Sennheiser invented a headphone design that would allow some sound in. The Sennheiser HD414 was the first open headphone on the market. With ventilated cups that let external sound through, pointing towards a future where headphones. Would  worn in public rather than used indoors at home or office. The HD414’s bright yellow foam earpads and trademarked. And also, Open-Aire” earphones had a lightweight, proto-80s neon vibe that prefigured the coming mobile tech era.

The release of the Walkman, the first super-light portable cassette stereo, transformed the existential. Function of headphones from a technology of quiet concentration to a way of creating freewheeling individual autonomy. And wall-less privacy in public space. The progress of sound continues, but what about Mankind,” a 1980s ad for the Walkman asked. And also, Making a grand claim for the Walkman as an entirely new sort of techno-human hybrid experience.

What Are  The Most General Macbook Problems?  How to Fix It

What Gadgets Will We Have In The Future?

Which iPhones are Waterproof?