Home > What Is > What Is Blockchain? How to Work, Advantage, Disadvantages 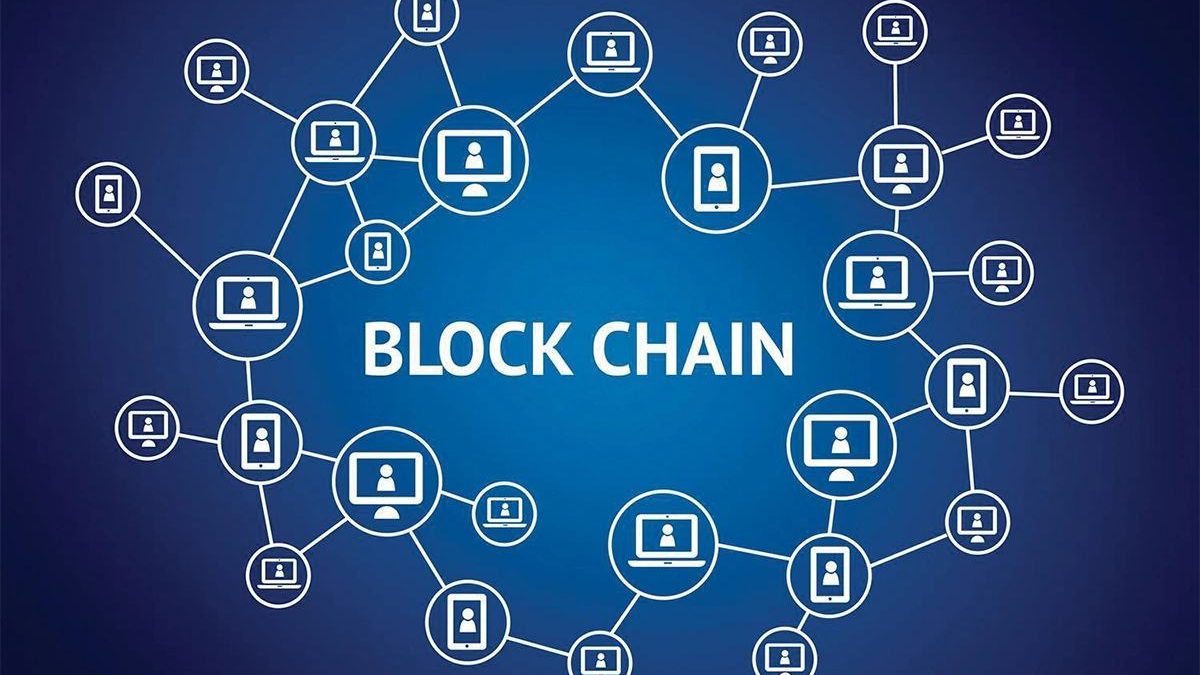 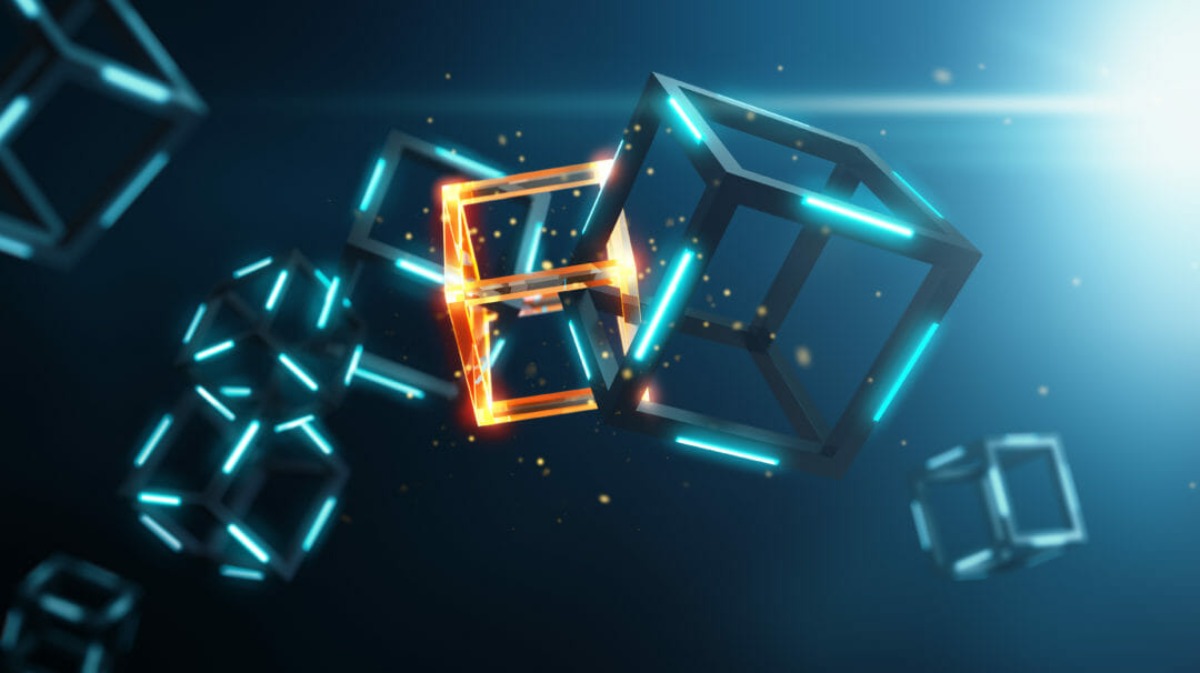 Blockchain, sometimes referred to as distributed ledger technology (DLT), makes the history of any digital asset immutable and transparent through decentralization and crypto hashing.

A simple analogy for understanding blockchain technology is a Google document. When we create a document and share it with a group of people, it is distributing rather than copied or transmitted. It makes a decentralized distribution chain that allows everyone to access the document simultaneously. No one is stuck waiting for changes from another party, while all changes to the document are recorded in real-time, so changes are entirely transparent.

How to Work Blockchain 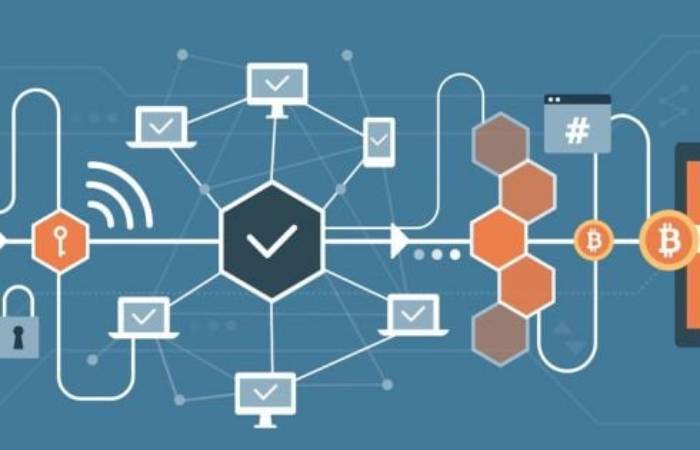 Now that we understand what blockchain is, it’s time to look at the components of the process and answer the question, “How does blockchain work?” To put it simply, the blockchain works through a series of time-stamped records, managed by a group of computers that do not belong to any entity, person, or company. The data blocks (which are called “blocks”) are linked together according to cryptographic principles and form the eponymous “chain.”

Currently, blockchain is using in areas as diverse as commerce, entertainment, and cryptocurrencies. But what are the tech’s strengths and weaknesses that everyone is talking about?

Disadvantages Of The Blockchain

Also Read: How to Protect Data on your Computer

Review What Is Blockchain? How to Work, Advantage, Disadvantages. Cancel reply

What Is Digital Signatures? How To Work?

How To Block Websites In Google Chrome Browser

What is Data Lake? What are the  Advantages?