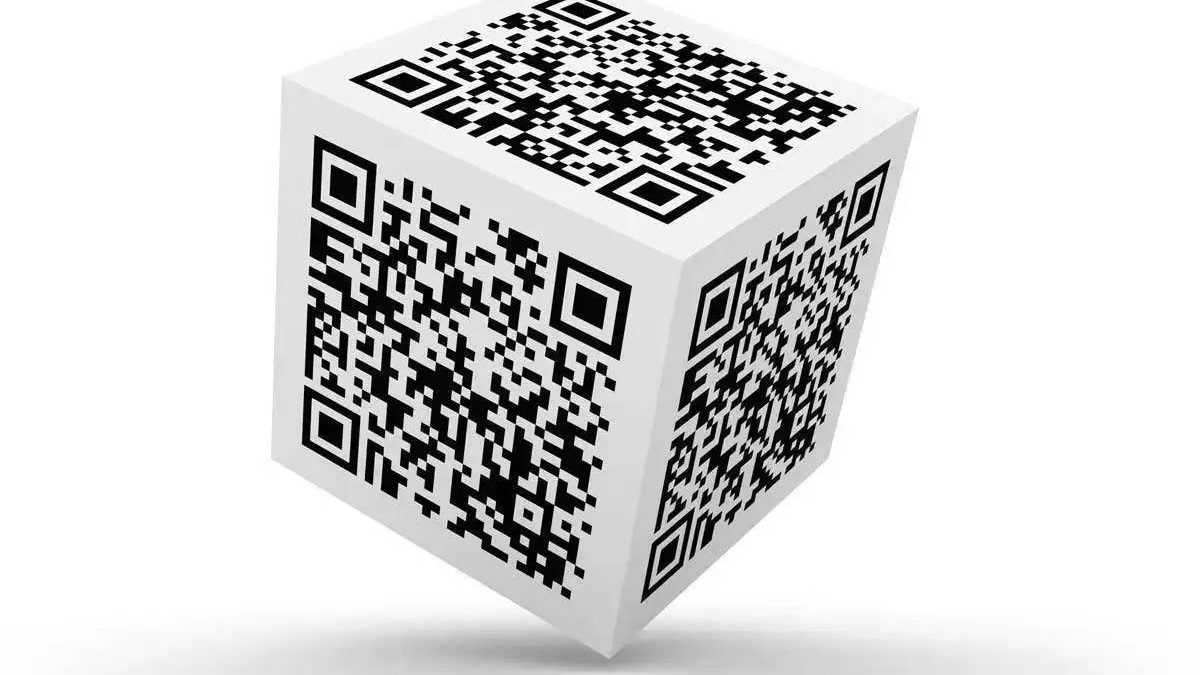 What Is QR Code: The QR code is the abbreviation for “Quick Response Code,” it is often used to store data and quickly access users. When the user scans the QR code, they will have instant access to the required information. That is why it is called  Quick Response Code.

A QR code is a type of barcode that contains information in a series of pixels in a square grid. A digital device can read these QR codes. It’s used to track various products in the supply chain. In the current scenario, most smartphones have built-in QR readers that scan every It, whether you install an app, make an online payment, etc., the coronavirus slows the rate of spread of the virus.

A standard barcode is usually in an alphanumeric format, which means that it stores a small amount of information and is only read in one direction. A QR code, on the other hand, can be read in two directions – from right to left and from top to bottom and stores a lot more data.

details are stored there.

To verify access data and authentication of online accounts.

Have a link to download the application directly from the Google Play Store or the Apple App Store.

QR code stores up to 4000 characters; you can access it via QR code.

In addition, a company in the UK – The QR Memories – creates QR codes for tombstones. So people scan the code and read the deceased’s life, including an obituary or news article about him online.

The QR Codes development team reads it from every angle, so operators don’t waste time finding the right angle. The developers wanted to create a distinctive design for the QR code to identify with the scanner quickly.

In 1994, the first QR code was invente by Denso Wave, a Japanese company owned by Toyota. Denso Wave said they would not exercise the patent rights. The initial level of the QR code idea progressed slowly. But since 2002, cell phones have included built-in QR readers, The first release in Japan. It makes QR codes public so that anyone can create and use QR codes. And little by little, the use of QR codes has rapidly increased what we can see in our daily life. Whether we want to make payments in grocery stores and have an app on our device, we use the QR code.

Denso Wave has further improved its original design by adding brand protection, traceability, and anti-counterfeiting measures to its QR codes. QR codes are increasingly uses in many new areas, from determining the position of objects to transferring payments.

Also Read: How To Choose An Internet Service Provider For Your Home

Scan to Use It

Scan The QR Code With An iPhone

Scanning a it is easy with an iPhone. Just open the phone’s camera and point your phone at the QR code. Make sure the QR code is linked in the box on your screen, then click on pop-up notifications on your screen.

Scan A QR Code With An Android

If you have Android 8 or higher, just hit the home button, select the lens, and scan a QR code right from the camera. Point your phone’s camera at the QR code and tap the pop-up notification.

Examples Of A QR Code Used

So, we can see that QR codes are used in many fields for quick access to the information stored there. And in the future, the use of it will increase in almost all areas. In this article, we describe the use of it des. I hope you enjoy this article and that you find this helpful information.

Also Read: How  To Drones Are Use In Constructio

Review What Is QR Code How To Use. Cancel reply

How do I Choose The Right Phone Case? 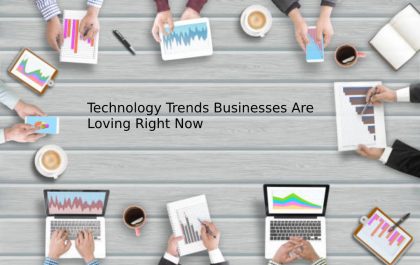 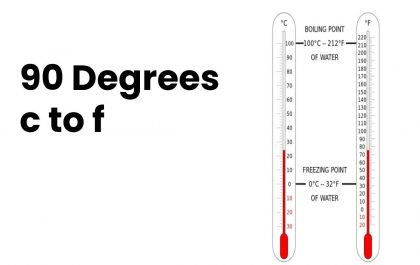