Home > What Is > What Is Modem? – Function, Features & Connection Types 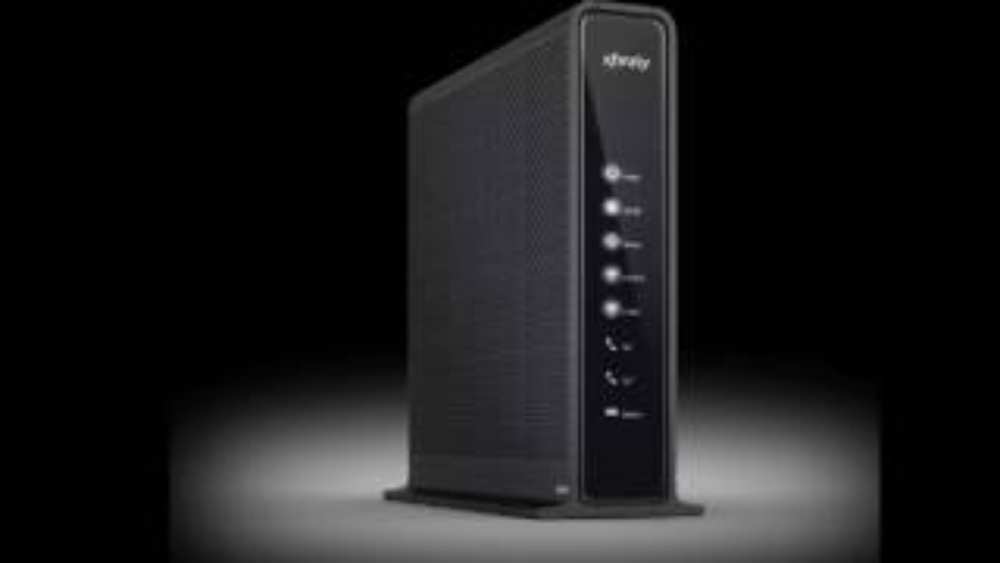 What Is Modem: Modem. It’s a gadget that transmits a carrier signal through a modulating signal as an input. It has been used since the 1960s, owing to the inefficiency of the direct transmission of comprehensible electrical signals across vast distances.

Many Switched Informatics Network modems have an easy response and automated dialing, allowing them to connect when they get a call from the PSTN (Public Switched Telephone Network) and dial any number the user has previously registered. All communication establishing actions may be completed automatically thanks to these features.

Modems collect data from a transmitting computer or station and transform it into analog (or digital) signals that transfer through voice transmission telephone lines. The modulator generates a carrier movement, which reflects this fashion. It is usually a primary sinusoidal electrical signal that occurs far more frequently than the modulating signal.

The most common distinction is between internal and external modems, while “software modems,” sometimes known as “winmodems” or “Linux modems,” have lately surfaced, further complicating the picture. There are other modems for XDSL, ISDN, and other services and ones that connect through 75 ohms coaxial cable (cable modems).

They are making an expansion card that contains the many components that make up the modem. They are available for a variety of connection types:

ISA bus: this connection uses for solely for many years because of the low speeds handled in these devices; however, it is now outdated (obsolete).

PCI Bus: Today, the PCI bus is the most ubiquitous and widely used format.

AMR: available on some plates; cost-effective, but not recommended due to poor performance. Today’s technology is outmoded.

The primary benefit of these modems is that they are more integrated with the computer because they do not take up room on the table and are powered directly by the computer. They’re also less expensive because they don’t have a casing or transformer, especially if they’re PCI (in which case, they’re practically all “software modem” types). On the contrary, they are a little more challenging to set up, and the only way to get information about their condition is through software.

They’re similar to the previous ones, but they’re not connecting to the computer or PDA. The benefit of these modems is that they are simple to use.

Mobility between various computers (some are more readily transportable and smaller than others) and the status of the modem (marked, with/without line, sending, etc.) determining using the status LEDs that they have. On the other hand, they undoubtedly take up more room than convicts.

Also Read: How to Make a Video File Smaller

Features of a Modem

A CPU and memory are the most recent components.

Memory: It uses to store phone numbers that the modem may automatically dial when the user requests it.

Automatic number dialing: Rather than utilizing the telephone keypad, the user can dial a phone number using the workstation or PC keyboard.

Automatic answer: This allows the station to answer a call without user involvement.

Callback: When the modem answers a call, it validates the sender’s identification against a list of authorizations it has already created. If the sender is approving, the modem instantly disconnects the call and dials the user’s phone number from the list.

Automatic number repetition: Redial the last dialed number without prompting the user to do so.

Autologin: enters the password and other signals required to identify a user with a remote machine automatically.

Automatic call: Allows the user to leave messages delivered at a given time and date to a specific location.

Self-test: These are diagnostic programs that help you figure out what’s wrong with your modem.

It’s commonly complete using a standard serial port or COM(RS232). Thus the computer’s UART is utilizing, which should provide enough connection speed. The UART must be 16550 or above for a modem with a data rate of 28,800 bps or more significant to function correctly. A transformer plug requires for these modems.

Before the debut of USB, it was a card that utilized laptops (PCMCIA). It’s about the size of a somewhat thicker credit card, yet it has the same capabilities as conventional devices. Some types do not require an outlet and include a USB connector, making connecting and programming even more accessible. Some variants can connect to both a landline and a mobile phone.

Internally, various electronic pieces removing for forcing the computer’s CPU to rely on software to perform its functions. Although not all PCI modems are of this sort, they often employ a PCI slot (or an AMR) as a connection.

The utilization of the CPU slows down the execution of other useful apps. Furthermore, the requirement for the software may exclude its operation with operating systems not supported by the manufacturer. Resulting in the modem being disabled before a future system update, for example, if the manufacturer goes out of business. Despite their low price, they are either unsuitable or unrecommended.

classics, not HSP. Performance is nearly entirely resolute by the speed of the modem and the computer’s UART, rather than the CPU.

Also Read: How to select the correct App Security Service?

Is the iPod turned on or not charged? Steps to resolve this issue

Tech Smart Info, 11 months ago
What Is

What Are  The Most General Macbook Problems?  How to Fix It